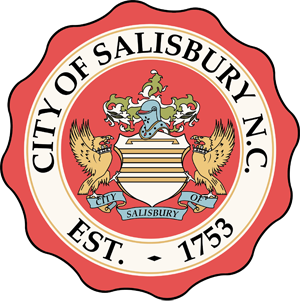 The DSI staff and its board of directors will continue to maintain DSI’s mission to “promote, enhance and manage the development of the central business district in a manner which will make the district the economic, governmental, social and cultural center of Rowan County.”

“I am very excited about the DSI Director becoming a department head within the Salisbury city government,” said DSI President Greg Shields. “Other North Carolina Main Street programs have benefitted from this model, and I fully expect Salisbury will as well. With this model, DSI, as an independent non-profit organization, will have a tighter, higher functioning relationship with the city government and departments. It will enhance DSI’s goals of marketing our downtown and its great portfolio of merchants, working with property owners who wish to take advantage of city grant programs, hosting great events in our downtown and driving rehabilitation and development of our properties within the Municipal Service District.”

“After much discussion between the DSI board of directors and Salisbury city management, we are delighted that an agreement has been reached to move this Main Street manager position under the city’s direction,” said Salisbury City Manager W. Lane Bailey. “Because of the significance of a central business district’s development on a locality’s economic health, we are now part of a trend across the U.S. to bring this type of function under city supervision. This is a move in the right direction for our downtown space, which will allow us to better leverage DSI’s efforts with city resources.”

The DSI board of directors will continue to function as a non-profit board with staffing assistance from the city.