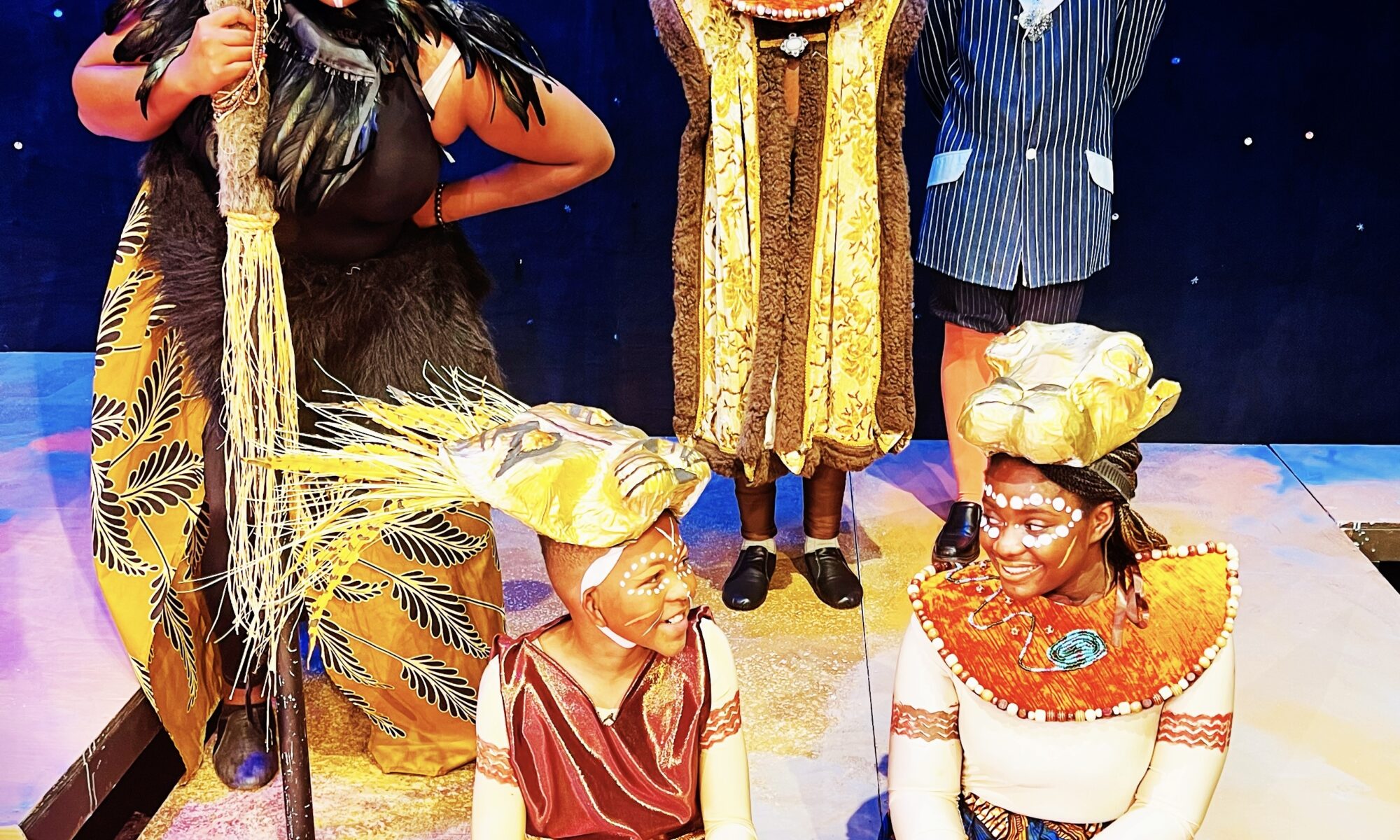 THE LION KING, JR. is based on the 1994 Disney animated feature film of the same
name. The Lion King is the story of Simba, an adventurous and energetic lion cub who is
next in line to be king of the Pride Lands, a thriving and beautiful region in the African
savanna. When Simba’s father Mufasa is killed by his uncle Scar, though, Simba is led to
believe that his father’s death is his fault, and he is encouraged to run away forever.
Scar seizes power and with his already unstable mind deteriorating, the Pride Lands
experiences a darkness and desolation from which only Simba can save the animals of
the kingdom. Featuring classic songs from the film such as “Circle of Life,” “I Just Can’t
Wait to Be King,” “Hakuna Matata,” and “Can You Feel the Love Tonight,” The Lion King
is a story and a spectacle about identity, family, and responsibility that is enjoyed
worldwide by people of all ages.

Doors open 30 minutes prior to each performance.

TICKETS
Tickets: $16 for adults; $14 for seniors/students/military.
Tickets are available at www.piedmontplayers.com or by calling 704.633.5471