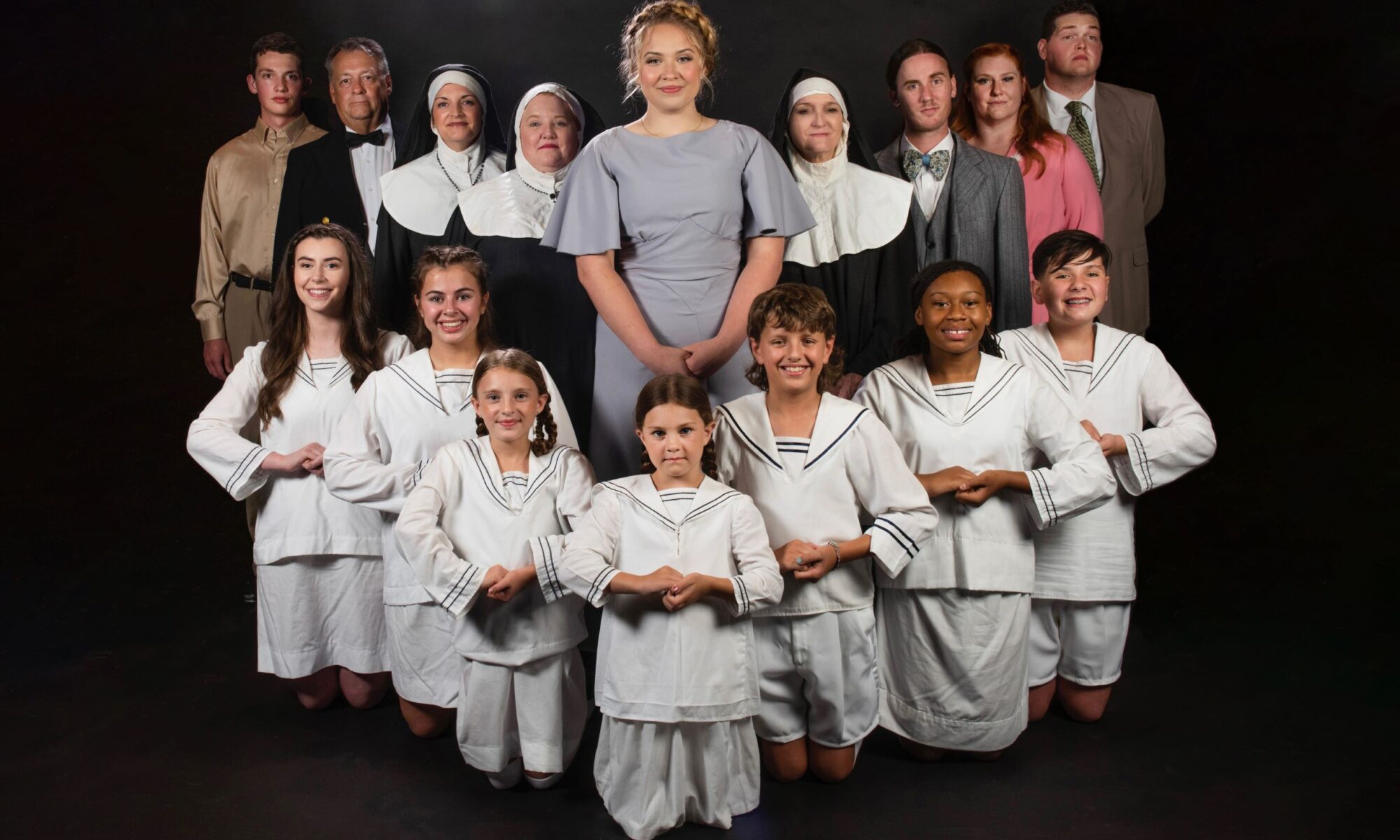 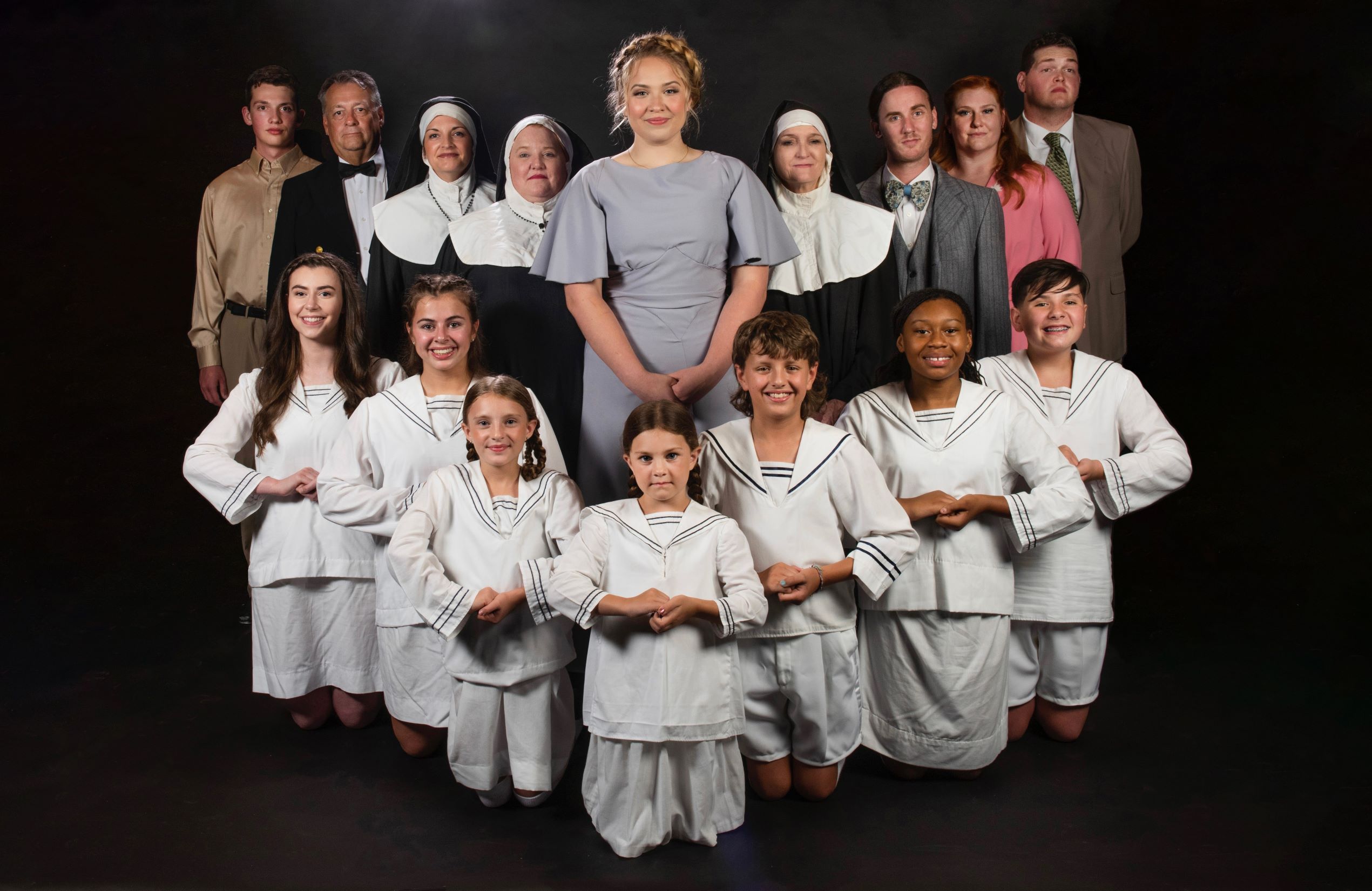 THE SOUND OF MUSIC

THE SOUND OF MUSIC is a tuneful and heartwarming musical based on the real-life
story of the Von Trapp Family singers, one of the world’s best-known concert groups in
the era immediately preceding World War II. Maria, the tomboyish postulant from an
Austrian Abbey, becomes the governess to seven children in the home of a widowed
Naval captain, Captain Von Trapp. Maria, through her own trials and tribulations, brings
a fresh love of life and music into the home.

Piedmont Players’ production, directed and choreographed by Executive Director,
Bradley Moore, is a fresh take on the classic musical. This production features a much
smaller cast than usual, 16 people, some of whom play as many as three roles; a unit set
– nothing coming in and out throughout the performance; a focus on the characters, the
story, and the music; simplified costumes; and perhaps a slightly darker and moodier
take on the usual world of the show. This production is unique to Piedmont Players, and
perhaps even to the world. Surely, not to be missed!

SPECIAL PERFORMANCE For those that can’t keep the music inside them, there
will be a special SING-ALONG performance of THE SOUND OF MUSIC on Saturday, July
30 at 2:30 PM. At this performance, the audience can sing at the top of their lungs with
the cast as they perform the show on stage. It is definitely going to be a blast for all in
attendance! Come enjoy this unique and awesome experience!

PERFORMANCE SCHEDULE (Doors open 30 minutes prior to each performance).

Tickets: $23 for adults; $21 for seniors/students/military.
Tickets are available at www.piedmontplayers.com or by calling 704.633.5471